Join the Facebook group today and have the support of over 2.400 women who have stood in your shoes!

About In The Media Blog Podcast Contact Us Login 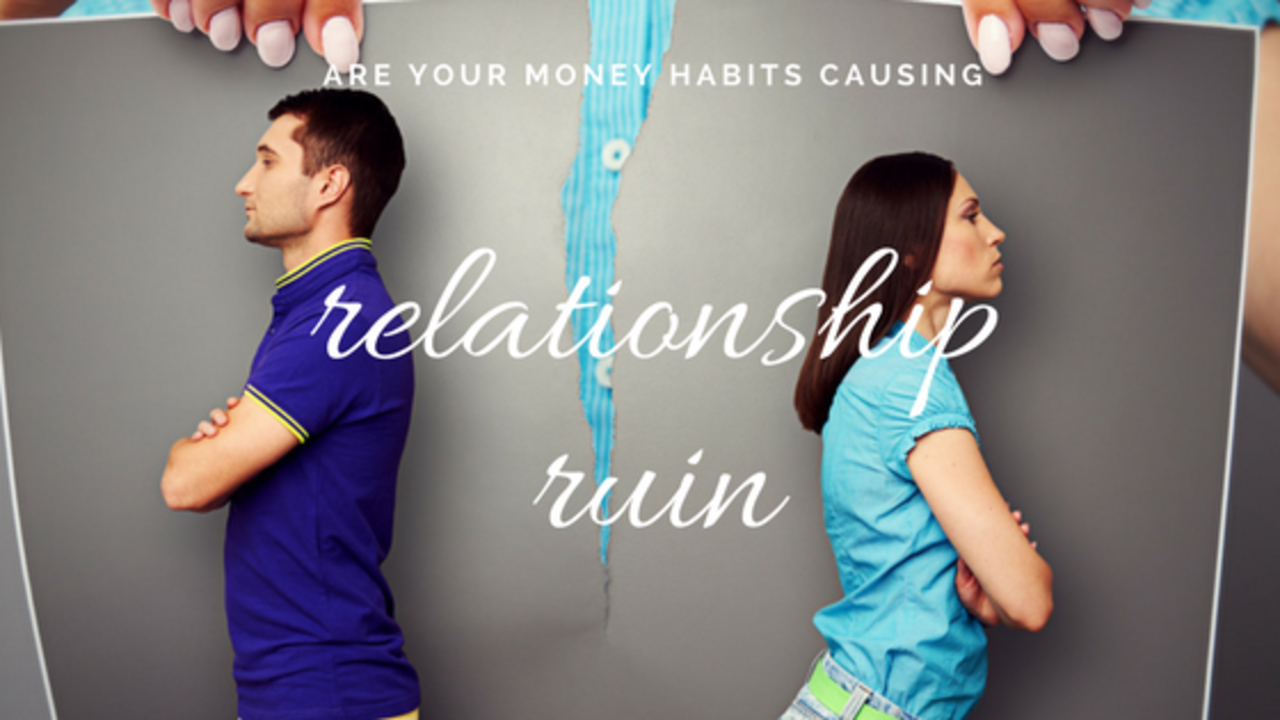 Whether you are in a long-term relationship or falling head over heels for someone new money is always at risk of being the deal breaker especially when the object of your affections comes with a messy past.

You might already be investing or saving for a house, while the man or woman of your dreams is still carrying around thousands of dollars of credit card debt.

It's often a factor why people remain single. Because new partners aren't willing to take on someone who has got that debt or isn't financially responsible.

In the RSVP's 2014 Date of the Nation report. It found single Australians top five non-negotiable when they're looking to get into a serious relationship include financial instability as a major turn-off.

A mismatch on the money front doesn't have to spell doom for your relationship, as long as it's not swept under the carpet.

Start with a small talk
If you're thinking there might be a future with someone it is time to open up the conversation about what your goals are, not just money. Make it fun and create your bucket list together. However ensure you cover the big stuff, like where you want to live. It may even be a chat around how your parents handled money that opens up the dialog.

Over the years I have met many couples who haven't had the financial conversation and it often takes a big event for them to be prompted into action like the unexpected expecting of a child.

Sometimes you have to take control of the finances, or even let go if you know you are the one with the bad habits. It is not about being nagging, it is about agreeing on common goals and putting in cross checks to get there. If you are both agreed on the destination then the small stuff tends to fall into place and priorities on spending can be better managed.

Remember if you're the one with the credit cards on overload, keeping it under wraps isn't the answer. Where people hide debt from their partner it is often the main cause of a relationship breakdown.

Get a dialogue coach
Some of us are better at talking about money than others. I've got 11 couples at the moment where essentially they don't talk about money unless they are in my office. I'm the one that keeps them responsible because otherwise they simply argue about it. Having a third-party guiding the conversation can make it less confronting for couples trying to nut out a financial plan. When you have a third party following a process it can take the emotion out of it.

Take aim
Perhaps you're tempted to pay off your partner's debt so you can get on with building a financial future together, however, you need to be sure the habits that created the problem in the first place are broke.

There should also be a genuine sense that this needs to be made up in the future and should also be fully documented in case of a relationship breakdown.

If you're the one with the messy financial past, the prospect of love can be a fantastic motivator to clean up your act.

Know your limits
Debts don't have to be a relationship-killer but it's important to know where to draw the line. If you both agree to work towards a financial goal and only one of you pulls your weight, the future is likely to hold more of the same.

Stay connected with news and updates!